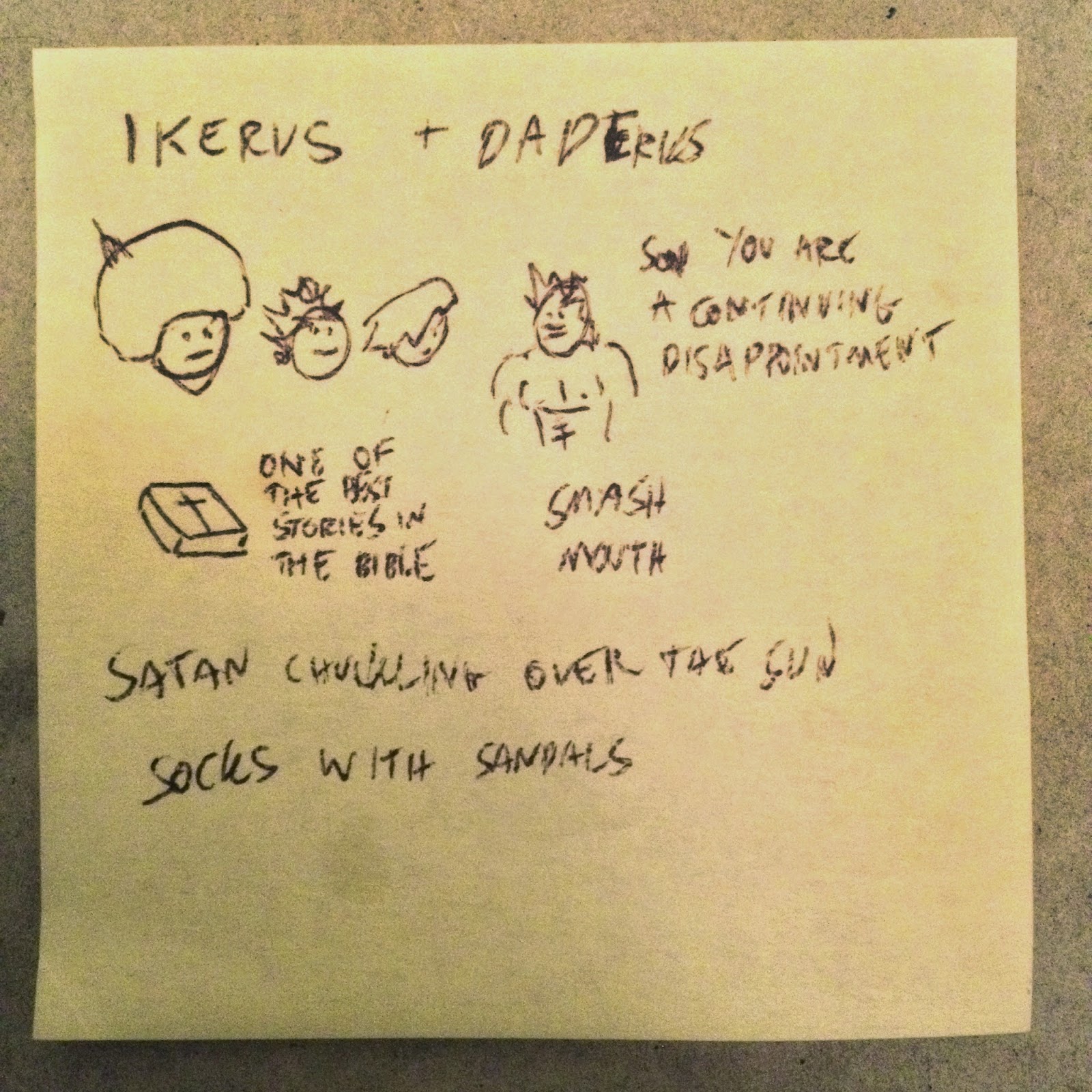 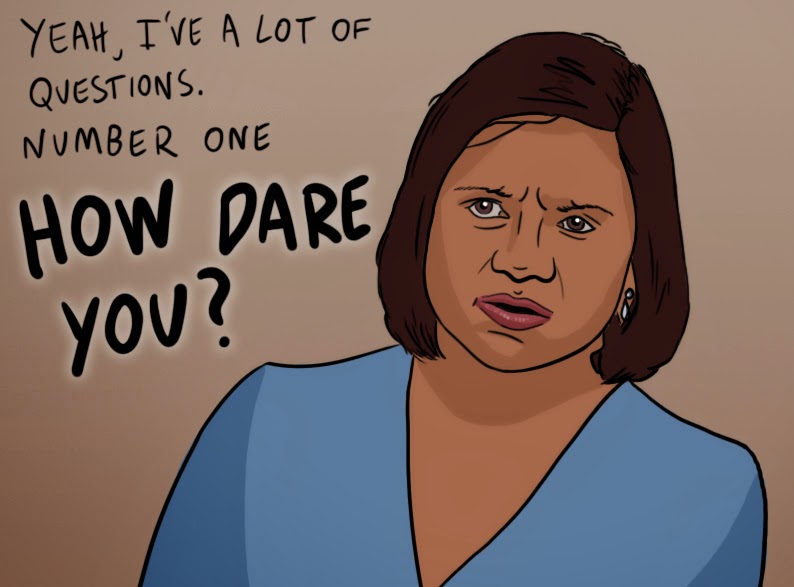 Did this at the request of my partner.I just bought a Cintiq and this is the first thing I did with it. Seems about right.It depicts a moment from The Office.
at 05:16 No comments: