I recently made these 3 images of my own face in Photoshop. 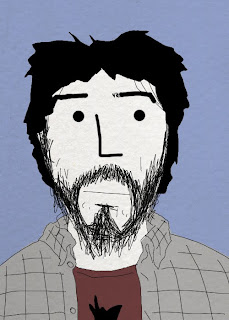 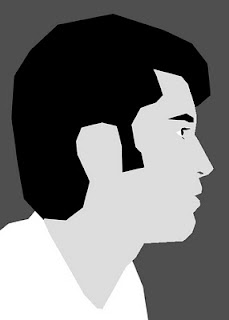 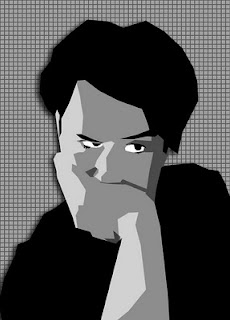 I initially made the first one just for my Facebook profile as I was bored with what was already there. Later on I made the second one and now the third, mostly because I'd shaved and the first one no longer looked like me.

The second 2 have a similar approach in that I took a photo of myself and then layered over it with the polygonal lasso in Photoshop. It gave me some nice angular shapes. I wanted to follow my face but not precisely. I like the effect that came out.

The colours are just my usual thing. Something about drawing over my face in black and white appeals to me...
at 12:02