Here it is! My Halloween special!

I wanted to make the most Halloweeny thing ever, so I did.
at 03:00 No comments:

I'm proud to announce the next thing you'll see from me is a short funny horror called... 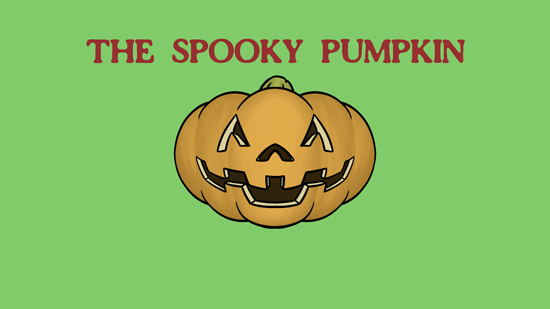 It's good and it features the voice of Gavin Drea.

I worked my ass off on it.

With help from Heber Hanly.

WHEN CAN YOU SEE IT?!

Well it's screening at the Little Cinema Galway on the 28th of October.

It will go online on the 30th just in time for HALLOWEEEEEEN OOOOOHHH!!!!

After that I hope it'll show at the Firehouse on November 1st but I haven't talked to them yet and I don't wanna PRESUME Y'KNOW?!

Whether it shows there or not you should totally go because those guys are rad. 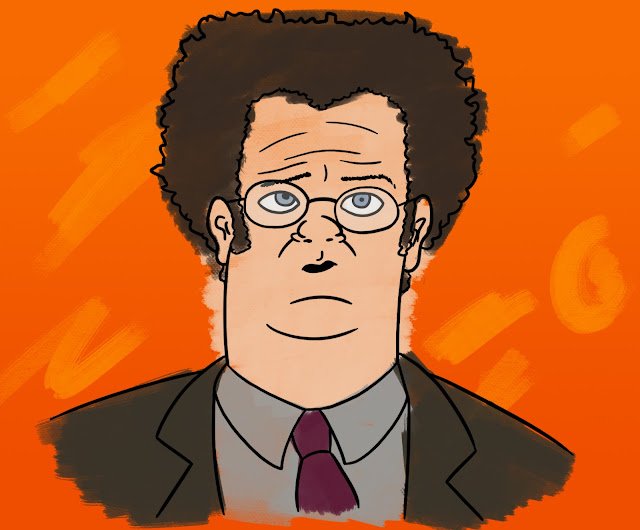 I'm excited about the Film Fleadh and John C. Reilly so I did a super quick sketch of Dr. Steve Brule
at 04:59 No comments:

What's happening? I'll tell you what's happening. I have two screenings at the Galway Film Fleadh this year! You should go to both.

The first is the Little Cinema Showcase which screens some of the Little Cinema Galway favourites from over the past 12 months. They will be showing my film The Story of Ikerus. Thursday the 9th in the Town Hall Studio at 20:15. Tickets can be bought here. Full line up is here. 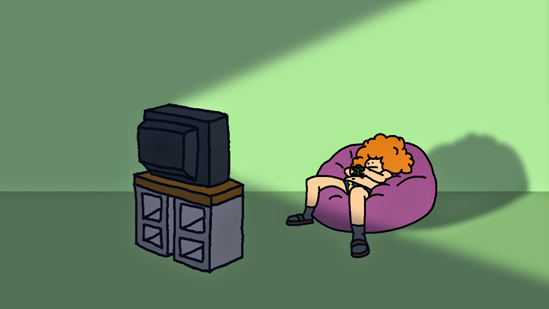 The second is the One Minute Film Festival which will be showing 30 one minute short films including a new film by me called Fried Sandwich. I made it specifically for this screening and I'm happy it got chosen. Took two days. Sunday the 12th in the Town Hall Studio at 14:00 and The Cinemobile at 13:45. Tickets can be bought here and here. 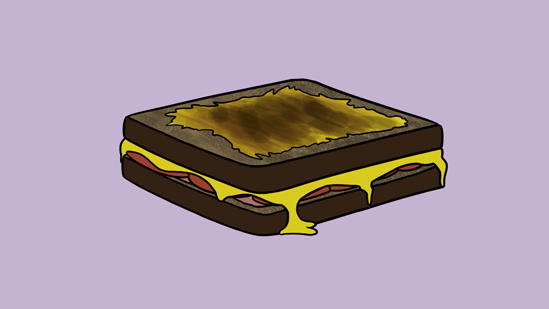 You should definitely come to these and say hi and like the films ok.

A film I made!

Winner of Best Film at Firehouse #15 so you know it's good.

Based on childhood lies and adult truths. 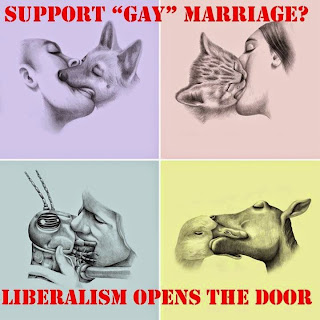 EDIT: It's been brought to my attention that the images themselves are not originated as anti-gay propaganda and are by the artist Saiman Chow. I should point out that my referring to them as "weird garbage" is referencing the message they're being used for. The illustrations themselves are bizarrely beautiful. Until now I had considered them accidentally beautiful. I can now say it is not accidental. Their re-appropriation is still garbage though.
at 08:03 1 comment: 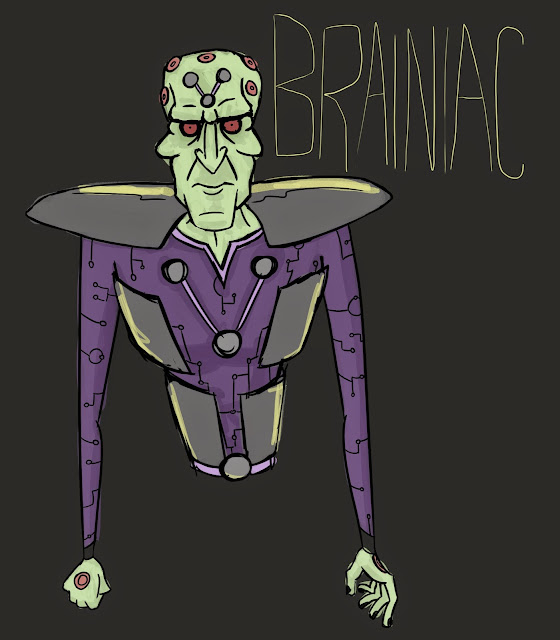 I been reading unmade Superman scripts.
at 02:46 No comments: 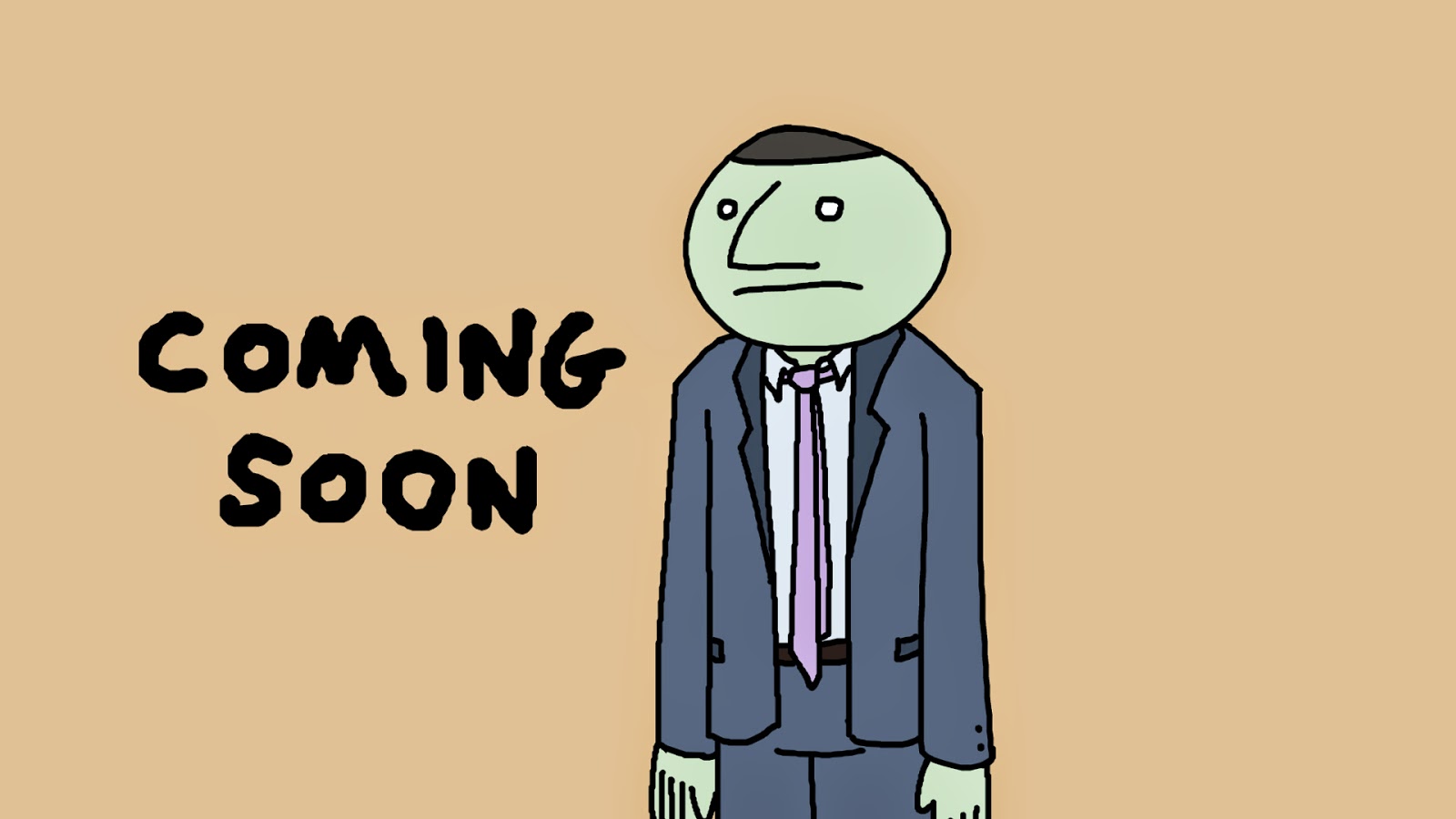 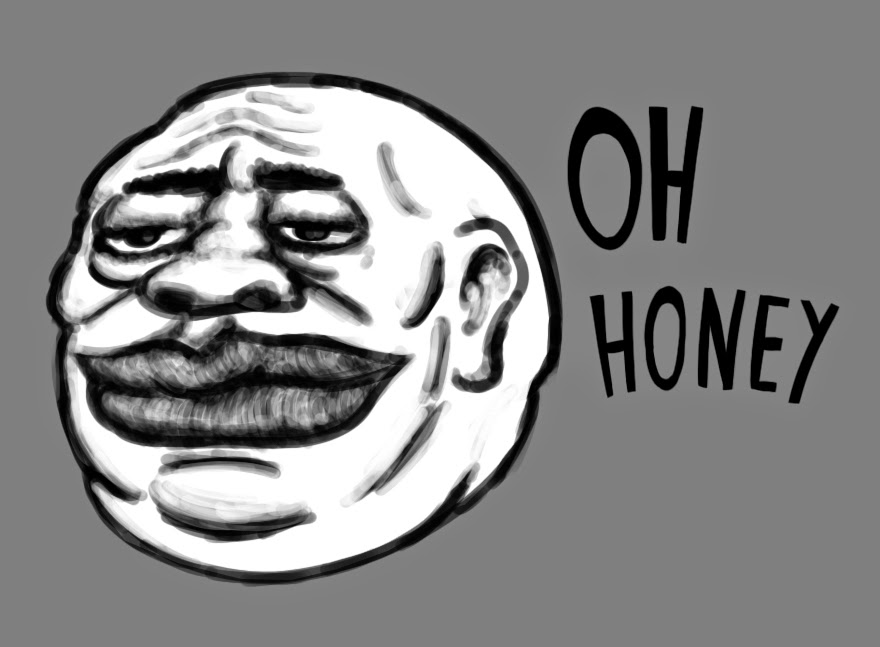 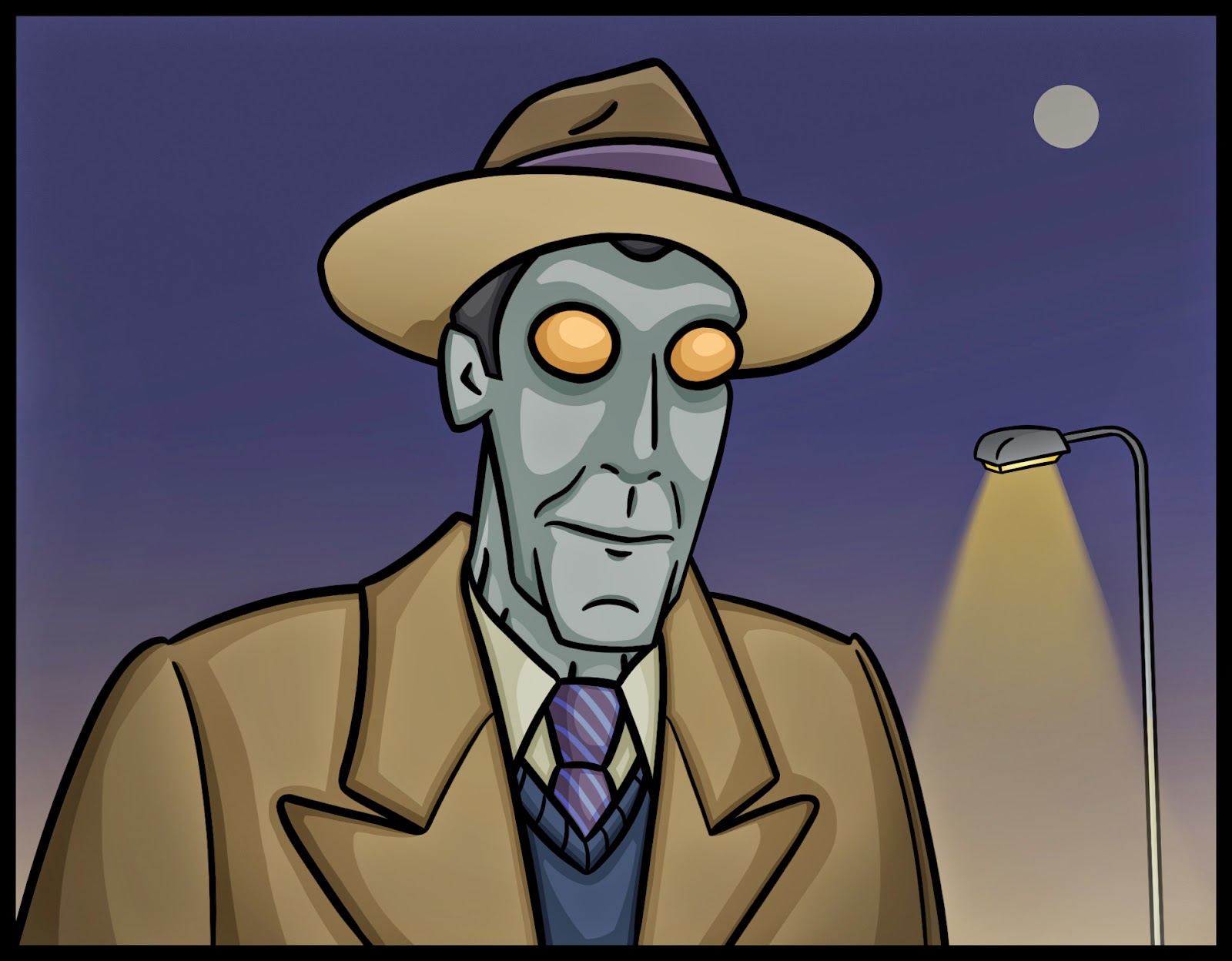