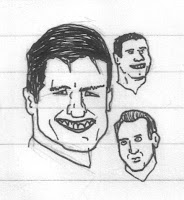 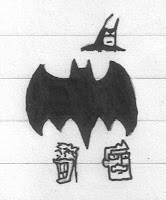 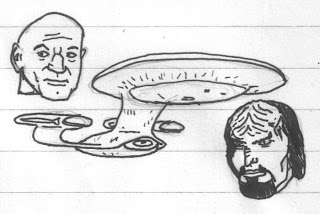 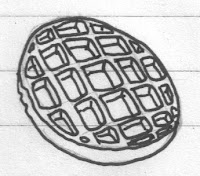 Oh yeah and I figured I'd mention that I found this recently. This is humorous but also cool I guess. How ridiculous though.
Ha ha ha ha!
at 16:43